What he wanted the most (fic)

Title: What he wanted the most
Fandom: KAT-TUN
Characters: Kotatsu (Ueda Tatsuya x Tanaka Koki)
Genre: Romance, angst
Rating: PG-13
Note: This is the first of 5 fanfics part of a challenge with

lady_nymus with 5 words and images selected by

shiharipanda. Translated to english for 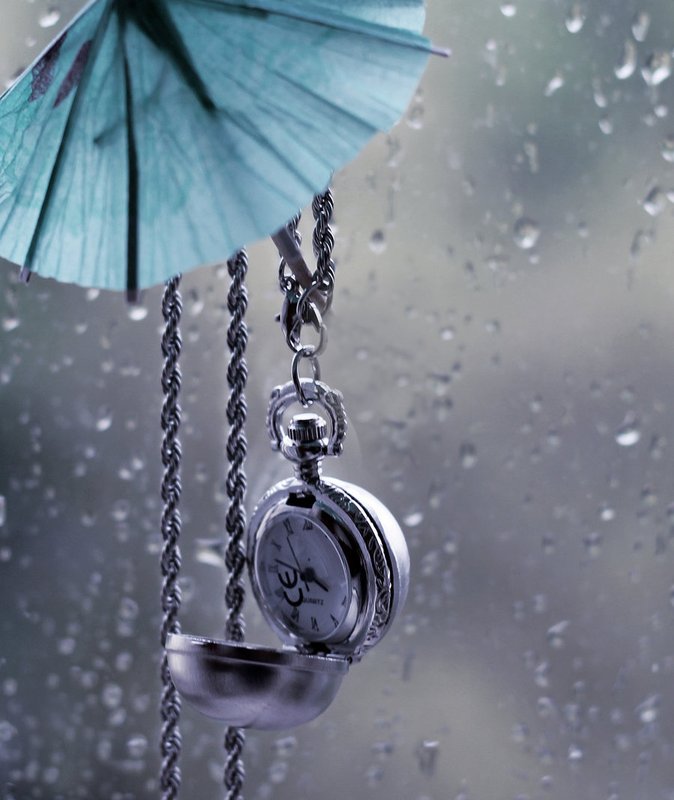 The word is invisible.